More links to publications in Dr. Vechinski’s profile on Google Scholar and his CV

My book, Twentieth-Century American Fiction in Circulation: Short Stories Written for Magazines and Republished in Linked Story Collections (Routledge, 2019), examines magazine stories revised to create fiction collections resembling novels. Little attention has been paid to twentieth and twenty-first century American authors who wrote stories for periodicals that they later amended and expanded in longer volumes of interconnected fiction. I account for how authors wrote for magazine audiences, how editors helped authors refine their work, and how readers encountered stories alongside articles and advertisements in magazine issues and then in single-author volumes. The composite publication and reception histories document with exceptional clarity how actual publication circumstances influence the perception of these books and their component fictions.

The subjects of my case studies range from the modernist classic Winesburg, Ohio by Sherwood Anderson to contemporary Asian-American author Amy Tan, and the book features chapters on the fictional memoir of expatriot Christopher Isherwood and the postmodern metafiction of John Barth.

AMERICAN AND BRITISH FICTION AFTER 1900

My graduate coursework focused on innovations in the novel and short fiction throughout the twentieth century and into the next. I specialize in the historical study of fictional genre as well as narrative theory. Several topics in American and British fiction after 1900 especially interest me, and I have made them the focus of undergraduate literature courses I taught at the University of Washington and Virginia Commonwealth University:

I have also explored how writers’ experiments in postmodern fiction compare to the creative methods of conceptual artists from the 1960s to the 1980s (Sol LeWitt, Joseph Kosuth). I have written two essays on this topic: my article “Kathy Acker as Conceptual Artist” and a study of Christine Brooke-Rose’s novel Xorandor.

Periodical Studies approaches magazines as primary objects of research and not simply containers of content. Scholars in the field are committed to accounting for magazines’ historical, literary, informational, visual, and commercial value all at once. Periodicals offer the occasion to reflect on the formation of readerships and the circulation of content within a society.

The chapters of American Fiction in Circulation consider a wide range of magazines, from the modernist socialist newspaper The Masses to Ladies Home Journal in the 1980s. I take into consideration editorial priorities and audiences’ interest when exploring how magazines establish contexts for the reception of short fiction.

The conclusion of my book considers how new forms of online and electronic media have started to displace the role of magazines in popular culture and encouraged alternative ways to promote fiction before it is published in book form.

Textual Studies scholars examine the production, editing, dissemination, and preservation of texts. The field encompasses the study of oral and scribal cultures as well as the history of the book and textual editing, and its span continues to the present moment when digital texts are increasingly common.

In my teaching and scholarship, I acknowledge constantly the cultural circumstances of textual production and reception. I reflect on the materiality of texts and their forms, and how they circulate within and across cultures—both at the moment of their creation and over time.

I engage with the theories of textual scholars in every chapter of American Fiction in Circulation. I consider how the general public and scholars alike regard periodicals and books differently, which influences their perception of novels in stories and their component fictions. In particular, I contrast the “editorial unity” of a magazine with the “authorial unity” of the subsequent volume of fiction.

Some of my research that falls under the category of Digital Humanities or New Media Studies is really an extension of my investment in Textual Studies. I am interested in how readers respond to new digital formats and assess their advantages over print. For example, my recent book article “Collecting, Curating, and the Magic Circle of Ownership in a Postmaterial Culture” examines how Internet users create virtual personal libraries on social networking sites as a consequence of documenting their activities as readers.

There are no upcoming events. 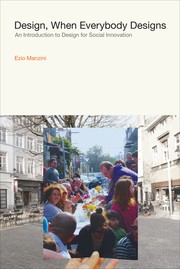 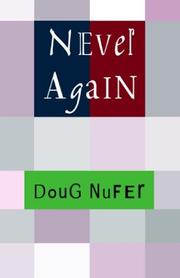 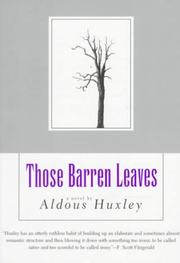 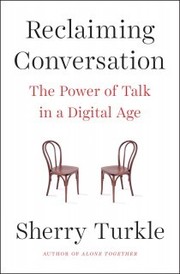 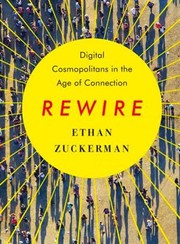 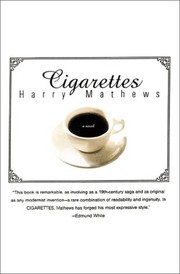